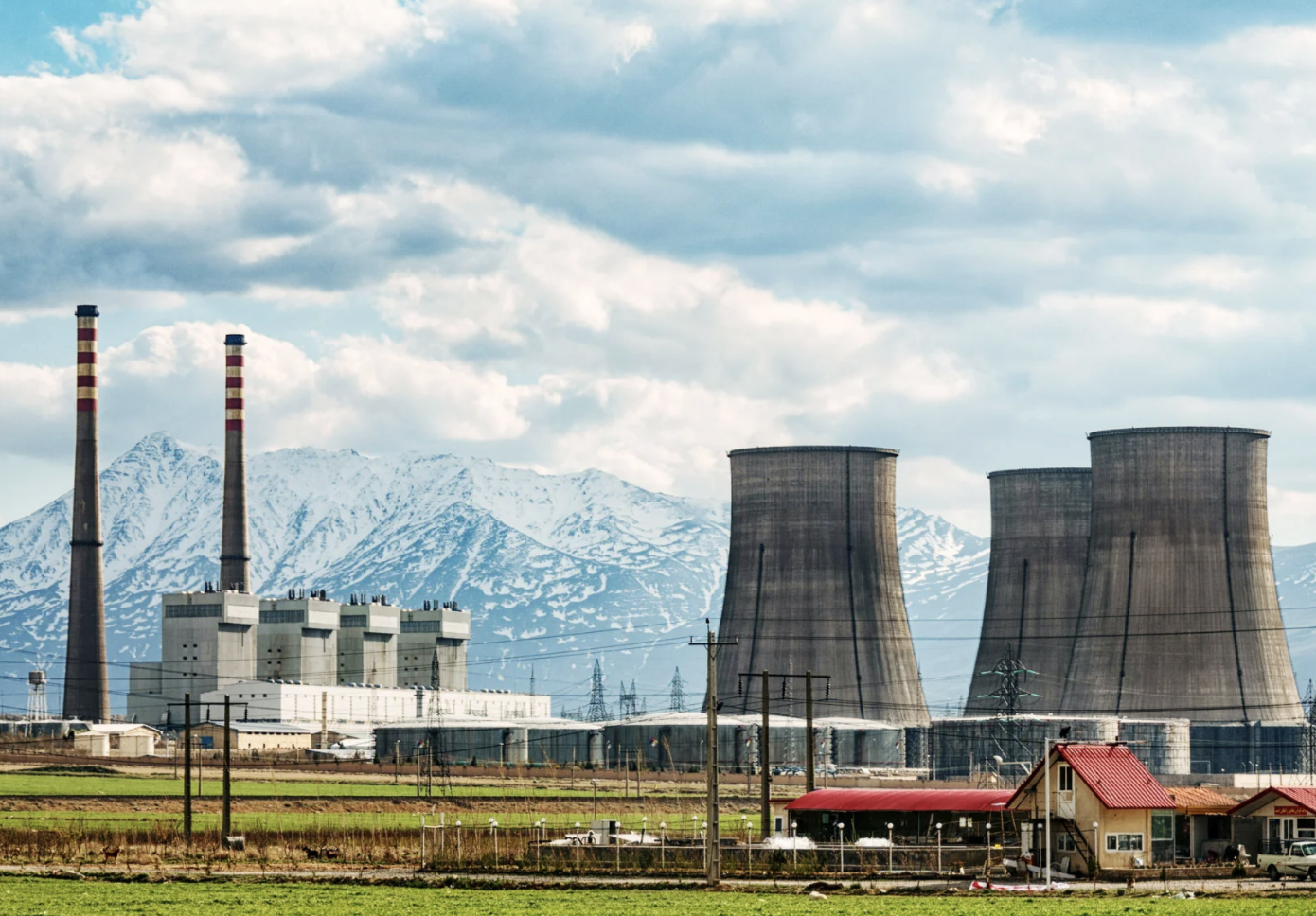 A nuclear Iran is the most dangerous threat the world faces

Over the past couple of weeks, there have been several mysterious explosions across Iran, including at military and nuclear sites. The blast at Natanz, where Iran has been developing new centrifuges for enriching uranium, was said to have been so severe that it may have set back Iran’s attempts to develop a nuclear bomb by several months or years.

There have been multiple physical attempts to sabotage Iran’s nuclear programme, including the Stuxnet virus which in 2010 wreaked havoc with Iran’s atomic technology. We can be certain that Israel, America and other states already have plans to further such strikes as one of the few viable routes for preventing Iran from becoming a military nuclear power.

Gulf states also have particular reason for concern about Iran’s nuclear programme. Last year’s damaging attack against Saudi oil facilities was proof that Tehran is willing and able to strike at its neighbours. There have been hundreds of attacks with Iranian missiles from Yemen into Saudi Arabia, and Iran’s leaders on several occasions have made threats about their possible willingness to strike at targets in Bahrain – particularly Western naval assets based there.

One reason for these fears is that if Iran has a nuclear weapon it will start to believe that it can do what it likes without fear of retaliation; whether pursuing its takeover of states like Lebanon, Syria, Iraq and Yemen; or funding terrorism, insurgency and militancy in GCC states.

There are also doubts about whether Iran can be trusted to operate complex and highly dangerous nuclear technology. This is a state with one of the worst air safety records, whose planes regularly fall out of the sky because of the lack of spare parts (due to decades of sanctions), with the Revolutionary Guard just a few months ago accidently shooting down a civilian plane full of Iranian citizens.

There are particular fears that the Bushehr nuclear reactor on the Gulf coast is a creaking and dangerous disaster-waiting-to-happen – with the potential for an environmentally and economically disastrous leak into waters which all GCC states depend on. None of us will forget Chernobyl and how the world’s worst nuclear catastrophe was caused by official incompetence and unsafe facilities. Mainland Iran is just a few miles across the sea from Bahrain; meaning that our nation, the Emirates, Eastern Saudi Arabia and other territories would be devastated by such a prospect.

Not only is Tehran refusing to fully cooperate with the International Atomic Energy Agency, but the secretive nature of Iran’s nuclear and ballistic programmes means that there are possibly sites which nobody even knows about, performing the necessary research and development bringing Iran closer to becoming a state like North Korea which can threaten its neighbours with nuclear apocalypse.

We also shouldn’t forget that rogue scientists of Korean, Iranian, Pakistani and other nationalities for decades have been involved in clandestine networks for smuggling nuclear technology and information around the world. It wouldn’t be particularly surprising if Iran was willing to sell dirty bombs and nuclear technology to terrorists, particularly if these terrorists were likely to use this against Iran’s many enemies.

In short, the region and the world cannot live with a nuclear Iran. This is one of the most unstable regions of the world, and there should be a ban on all nuclear weapons – including Israel. There are many states in the region which have hinted that they will develop their own nuclear programmes if Iran acquires a bomb – the prospect of a regional nuclear race is terrifying.

Nobody wants to see a war with Iran, but the West and the Arab world must start taking the threat of a nuclearized Iran seriously. Years of sanctions against Iran have had no impact and Iranian deals with the Chinese and Russians for oil in exchange for weapons and essential goods may soon make Tehran immune to foreign pressure.There are estimates that Iran could be just 3-4 months from having a nuclear bomb, if it decided to restart producing highly-enriched uranium. Thousands have died in Syria, Libya and Yemen – but millions would die if Iran or any other state fired a nuclear weapon in anger. This must never be allowed to happen.

If we want to be able to sleep peacefully in our beds, then global priority number one must be to work together to stop the Ayatollahs having a nuclear bomb and to halt their crazed ambitions for regional supremacy.