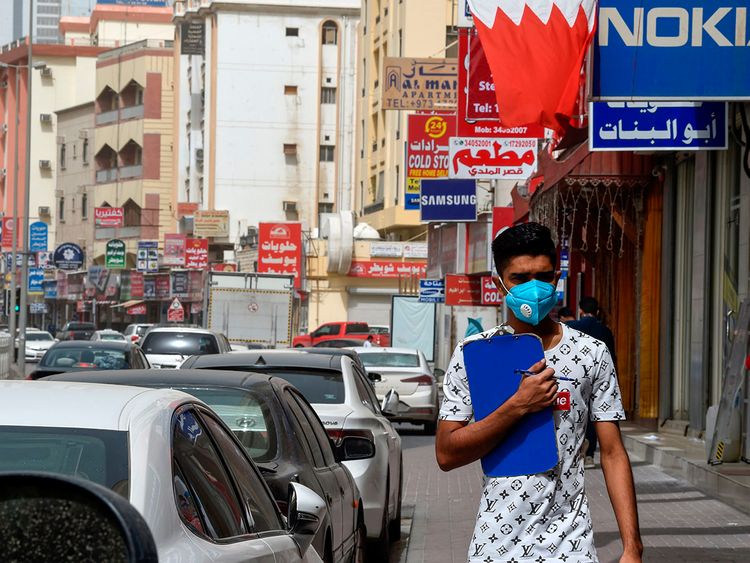 The National Taskforce for Combatting Coronavirus on 9 July once again updated the public about progress in addressing the epidemic. According to their statistics, the number of ongoing cases is 4,905, with just 54 of those requiring treatment. 26,520 individuals have meanwhile recovered, with 103 deaths, as of 10 July.

June proved to be the most difficult month for the virus, with 68 of the deaths recorded so far occurring during the past month. However, during the press conference health experts noted a slowing down in the rate of new infections. It is notable that the Kingdom again has been commended by the World Health Organization and its Director-General, Dr Tedros Ghebreyesus for its comprehensive efforts in combatting the virus.

In accordance with guidance from health officials, the mandatory quarantine period has been reduced from 14 to 10 days. However, it was also reported this week that 7 of those diagnosed with the virus are being investigated for refusal to properly quarantine themselves, thus putting at risk people they came into contact with.

The King has issued a directive for providing financial support to those working in the private sector impacted by Coronavirus. Citizens and MPs have furthermore raised concerns about the increase in prices of goods resulting from the crisis at a time when families are already suffering from financial hardship.

In one sign of life slowly getting back to normal, Gulf air has resumed flights to 25% of its destinations . Meanwhile, Bahrain has proved to be the leading Arab country in assisting other states suffering from the virus; providing various forms of support to at least 37 different states, often through the vehicle of the Bahraini Red Crescent society.