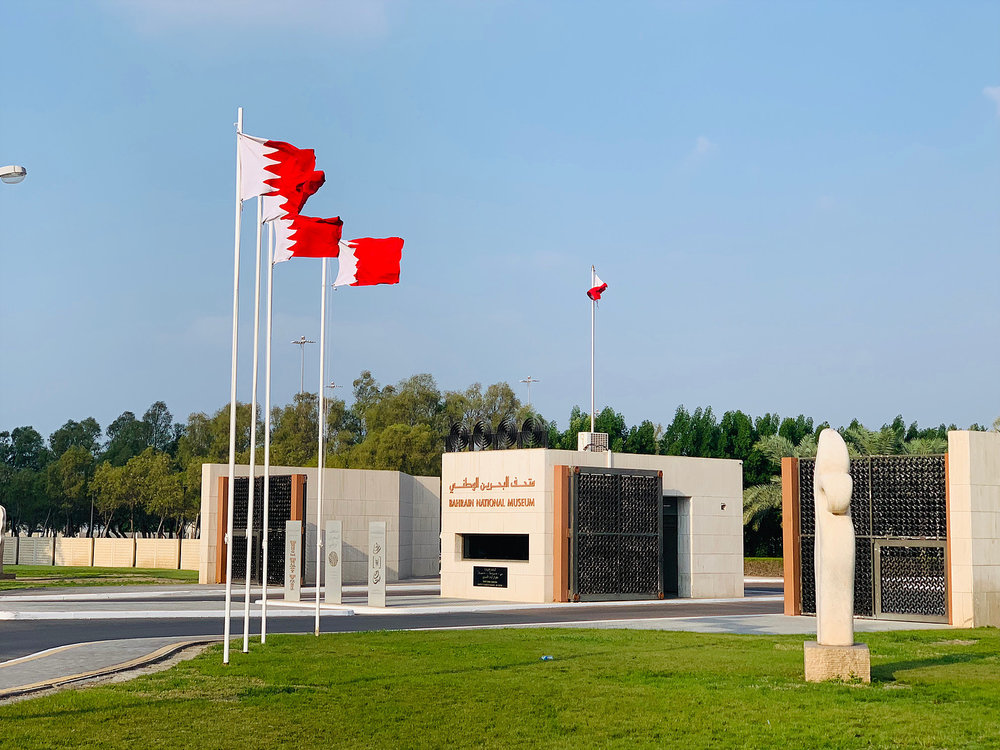 “…The commitment to openness, transparency and good public communications has really set a standard for the international community…”

As of 11 June, Bahrain has recorded 32 deaths from Coronavirus, with the Health Ministry reporting 468 new virus cases over the previous 24 hours (identified from 7,776 tests). With only 14 ongoing cases rated as critical, life-threatening incidences remain a tiny proportion of overall infections. However, 113 cases are currently requiring some level of treatment.

Infectious diseases consultant Jameela al-Salman noted that almost all serious cases were the result of underlying health conditions. Although Covid-19 has been shown to be far less virulent among children, in recent days Bahrain identified its first case of a newborn child diagnosed with the virus.

There are currently 5,148 ongoing identified cases, with 11,487 people having being diagnosed with the disease and subsequently recovering. Native Bahrainis had originally been a smaller proportion of the total cases, but in the past couple of weeks this trend has been changing, with higher numbers of infections among Bahrainis.

A recent seminar in the UK, hosted by Bahrain’s ambassador to London, highlighted the successes of Bahrain’s model for grappling with the pandemic. The Kingdom began taking measures during January, as soon as the threat from Wuhan became clear. Immediately as the first cases were reported in the GCC region, the Bahraini authorities rolled out an aggressive campaign of testing and quarantine; following up on all those suspected to have come into contact with infected arrivals from abroad.

Mobile testing units deployed to shopping malls, mosques and homes enabled the authorities to construct a comprehensive picture of the spread of the disease and stay ahead of the infection. As a result of these successes, Bahrain was able to avoid a full lockdown – unlike most of its neighbours.

National Taskforce official Dr. Manaf Al Qahtani noted that the major challenge had been the high proportion of asymptomatic cases: “Our data showed 44 per cent of those asymptotic were infectious,” he said.

UK academic and former public health official John Ashton commented: “The establishment of the task force and war room and the links to the epidemiologists are the things that stand out to me… The commitment to openness, transparency and good public communications has really set a standard for the international community.”

Meanwhile, a majority of MPs have supported a proposal to extend a stimulus package for three more months to mitigate the impact of the virus on Bahraini businesses. The government had launched an $11 billion stimulus package to bail out the private sector, although this has subsequently been expanded to cover other sectors, such as taxi and bus drivers, with many MPs pressing to spread this safety net yet further.

The Bahraini entity Tamkeen has also been providing financial support ranging between BD1,050 and BD12,000 to small businesses.

With the hospitality and tourism sectors enduring particular pressure from the pandemic, in recent days over 100 sheesha outlets signed a petition highlighting their financial losses and urging for steps towards reopening. “We have no income coming in for three months and yet we are still paying wages, labour accommodations and rent in most cases, as the financial support from Tamkeen of BD350 per month is not helping,” the petition stated.